During puppy and kitten visits, we are commonly asked, “When is the best time to spay or neuter my pet?” While this is a great question, no magic number can determine when your furry pal should undergo a spay or neuter surgery. However, all pets should be sterilized, unless they are being bred responsibly to introduce desirable, healthy traits into their breed.

Deciding on the best age to spay or neuter your pet is not always easy. Fortunately, the American Animal Hospital Association (AAHA) has set forth guidelines for the entire veterinary profession, and as an AAHA-accredited veterinary practice, our Haskell Valley Veterinary Clinic team adheres to AAHA’s standards. From there, our veterinarian can make a reasonable recommendation for an ideal sterilization age based on a multitude of factors.

AAHA guidelines for spaying and neutering cats and dogs

AAHA has provided guidelines for canine and feline spaying and neutering ages.

Why waiting to sterilize large-breed dogs is recommended 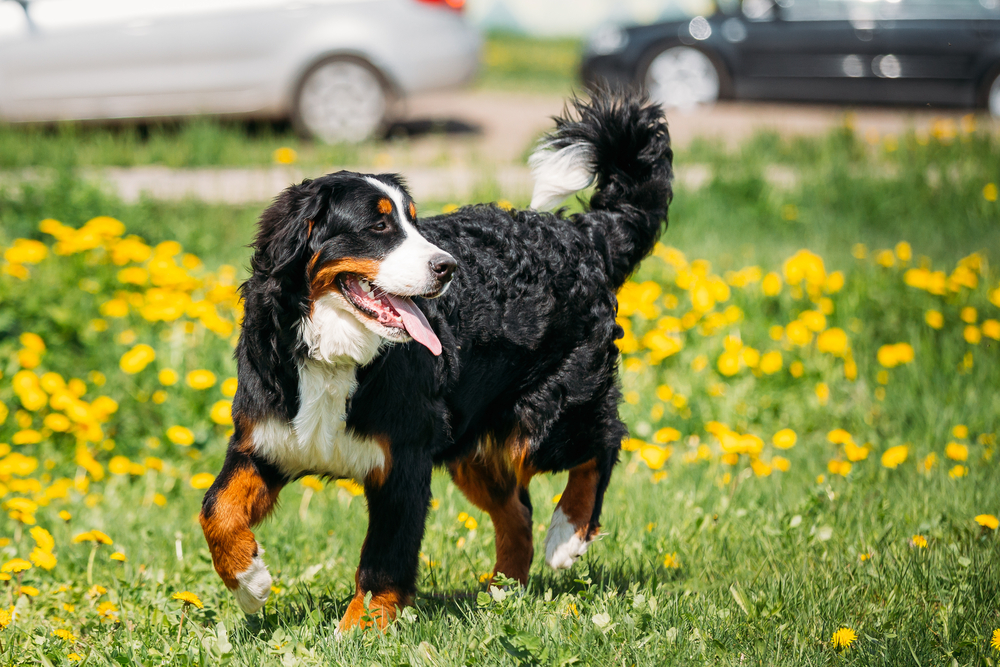 A decade ago, spaying and neutering all pets at an early age, regardless of their estimated adult size, was common practice. However, spaying and neutering large dogs at 4 months of age led to inadvertent health risks. Since fewer intact pets are strays and contributing to the pet overpopulation problem, waiting until these larger dogs are almost fully grown is now advised.

A study performed by the University of California, Davis (UC Davis) found that dogs weighing more than 44 pounds as adults were at a higher risk for one or more joint disorders if sterilized before 12 months of age. Dogs weighing up to 43 pounds had no increased risk for joint problems. Researchers examined common joint disorders, including hip dysplasia, elbow dysplasia, and cranial cruciate ligament tears.

Another study performed by UC Davis looked at various breeds and their risk for certain cancers, including lymphoma, mast cell tumors, hemangiosarcoma, and osteosarcoma. This study examined 35 dog breeds and found vulnerability from sterilization varies greatly depending on breed. Some breeds sterilized at a young age are more likely to develop joint disease, while others are more prone to certain cancer types. The smaller breeds appeared to have no joint issues when spayed or neutered at any age, while a majority of the larger breeds tended to have joint disorders. One surprising exception was seen in two giant breeds—Great Danes and Irish wolfhounds—which showed no increased risk for joint disorders when spayed or neutered at any age.

Another important finding was that the dog’s gender sometimes made a difference in health risks after being spayed or neutered. For example, female Boston terriers spayed at the standard 6 months of age had no increased risk of joint disorders or cancers compared with intact dogs, but male Boston terriers neutered before a year of age had significantly increased risks.

With so many factors contributing to the best age for spaying or neutering a pet, deciding when to schedule your pet’s surgery can be difficult. However, your Haskell Valley Veterinary Clinic veterinarian can help you make the best decision for your furry pal, based on their lifestyle, size, breed, and health status.

Is your kitten or puppy reaching the age where they should be spayed or neutered? If so, let our Haskell Valley Veterinary Clinic team help you determine the best age for their surgery. Give us a call to schedule a consultation.